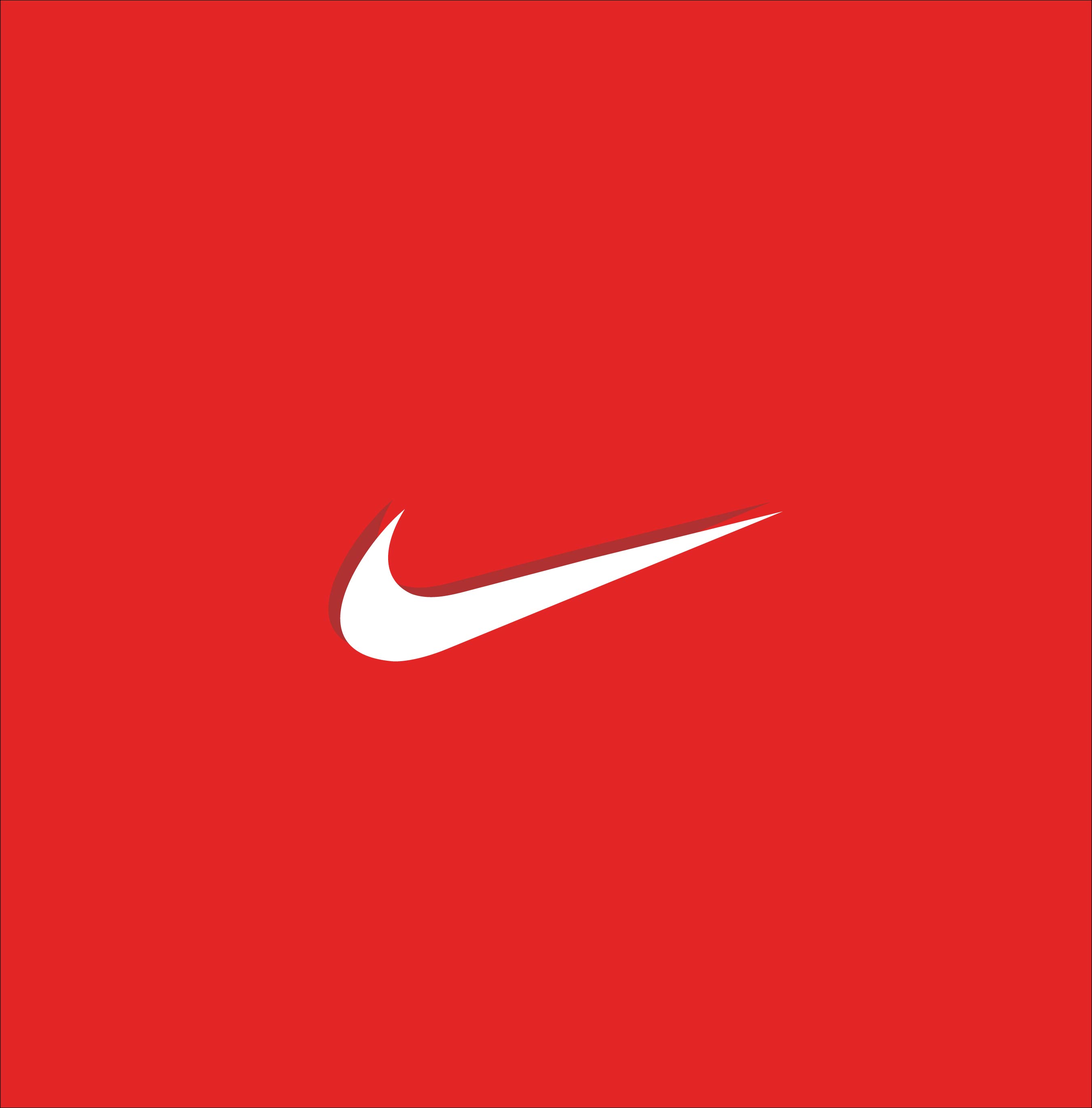 Nike and The Power of Risk.

We’ve all seen it by now, Nike’s 30th anniversary “Just do it” campaign featuring Colin Kaepernick. Now a few months later, the results are in and we know whether the risk paid off.

Let’s just say it did. Big time. In the world of marketing, we know it takes guts to get amazing results, and that’s exactly what Nike showed with this campaign. Let’s take a closer look at Nike’s ‘risky’ campaign and why it’s relevant to your marketing efforts.

What’s the worst that could happen?

Nike knew they were taking a major risk by featuring a polarizing athlete like Kaepernick. In fact, the campaign almost didn’t happen because Nike execs were worried it might jeopardize their relationship with the NFL. They ultimately decided that the potential benefits would outweigh the risks. As marketers, we obviously need to be aware of the potential risks new ideas bring. On the flipside, we also need to consider the risks of maintaining the status quo.

Fortune doesn’t favour those who play it safe. It favours the brave.

What if something really great happens?

Shortly after the campaign launched, there were rumours that it was a huge flop. “Nike is getting absolutely killed with anger and boycotts,” US President Trump tweeted. But Nike wisely stuck with their instincts and unapologetically continued running the campaign. They were rewarded when the campaign results came out.

Since the campaign launched, Nike’s exposure doubled. Online sales have gone up more than 61%. Nike’s stock rose to an all-time high, which increased their value by a cool $6 Billion.

Nike’s CEO, Mark Parker, said the campaign led to ‘record engagement’. While it’s not fair to say that 100% of this growth is directly from the Kaepernick campaign, it’s no small coincidence. The risk was worth it.

At Twirling Umbrellas, we talk about helping brands with ambition grow. The thing about having ambition is, it often involves risk. Sometimes ideas are shut down and innovation is slowed for fear of the bad things that could potentially happen. This leads to decisions like killing a campaign before it launches, choosing the safe logo option, or waiting to launch a website until it’s ‘perfect.’

In our experience, companies that play it safe can be slow to grow. While those who regularly take creative risks tend to rise above.

It takes courage and obsession to unlevel the playing field.

That’s not to say companies should throw caution to the wind and launch an onslaught of ultra-risky ideas. Nike obviously knew what they were doing and probably even ran some preliminary tests to gauge the response their campaign might have. And for every Nike hit story there are surely plenty of misses. The point is that marketers should take risk a little more often. Because as we know, zero risks leaves you without reward.

It’s certainly true that the internet never forgets. We’re not just talking about those awkward selfies you shouldn’t have sent that ex while the relationship was on the rocks. There are plenty of examples of ad campaigns that were taken down only a few hours after launching, yet they live on in YouTube and other places.

On the other hand, one of the beautiful things about digital marketing, is that you can optimize and course-correct fairly quickly. It’s less about getting it right the first time and more about continuous evolution. With real-time data, analytics, and user feedback, we know what’s working and what needs to be improved. Online ads aren’t getting clicks? Try a new headline or call to action. E-commerce website isn’t converting? Take a fresh look at the user’s buying experience. Digital paves the way for more risk.

Let’s take a shot together.

The next time you have a crazy idea to grow your business, consider the risks but more importantly all the amazing doors it could open up. Are there any ideas your company is holding back? 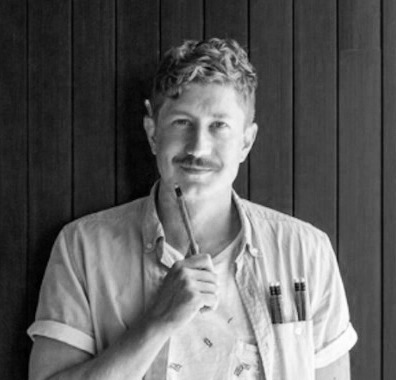 Ryan is an award-winning copywriter and creative strategist with over a decade of expertise. He creates distinctive brand voices, builds thoughtful content plans, and writes compelling copy that provokes action.