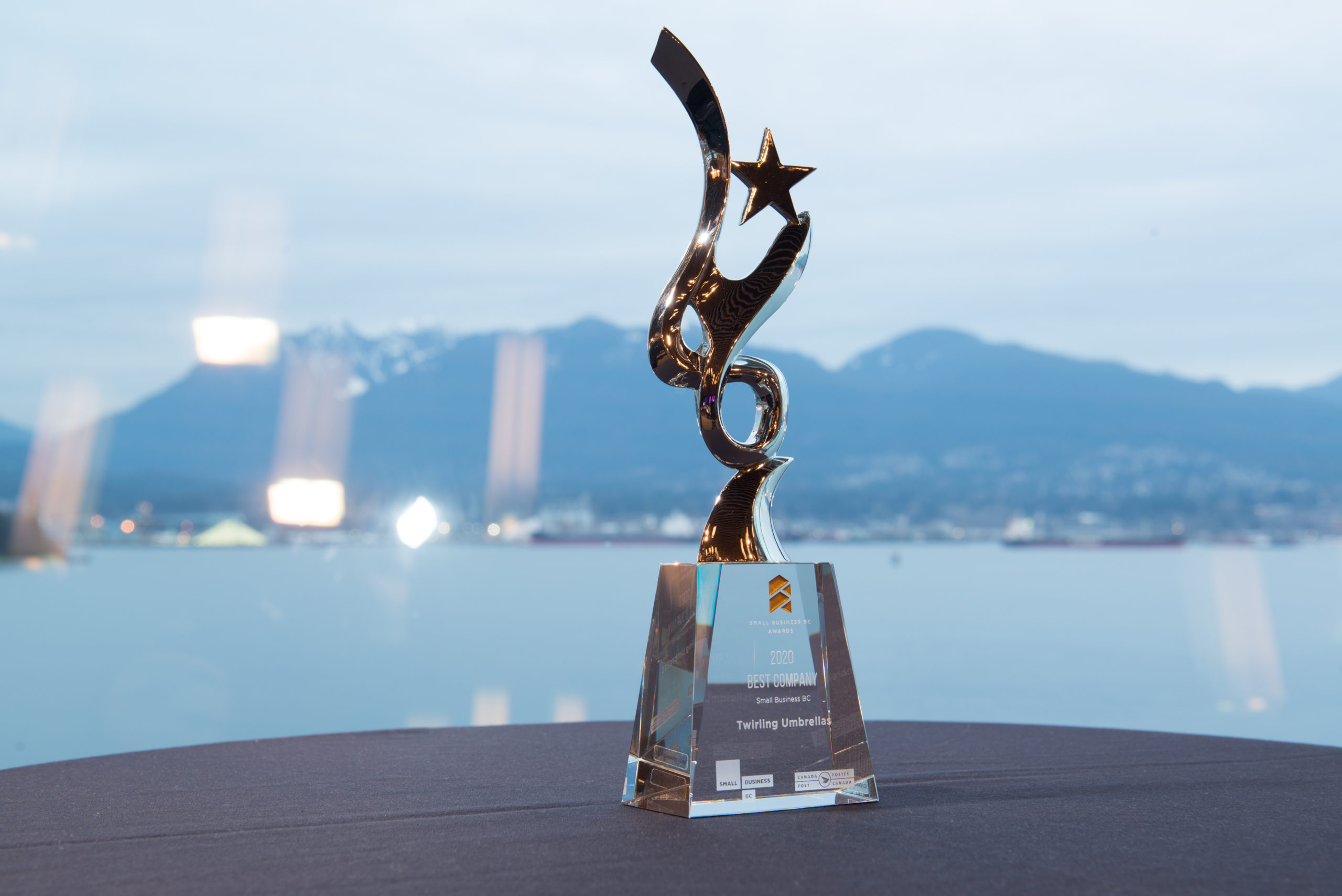 Kelowna-based digital agency captured the Best Company in BC award at the Small Business BC awards this past Friday.

The web design and marketing agency produces high-performance digital experiences that elevate brands. Everything they build is user-friendly, mobile-forward and SEO-ready. Twirling Umbrellas works with local and international clients, from entrepreneurs and exciting new start-ups to large public corporations.

“They have a great impact on their community ensuring that they provide value to their team and city simultaneously. They really worked hard to get to this point and seem poised for continued long-term success. They clearly love what they do and have created a dream workplace for themselves, their employees and their clients.”

More than 600 small businesses from across the province were nominated within eight award categories.

“We are beyond excited to have won this incredible award. We wouldn’t be here, holding this award, if it wasn’t for the support of our clients and the community. I want to thank everyone who helped make this possible.” says Twirling Umbrellas CEO and Founder, Chris Stephens.

“I’m super happy and thankful for my team. They are absolutely amazing people. It can be lonely as an entrepreneur, but the reality is when you have a great team behind you, it just doesn’t feel that way.” 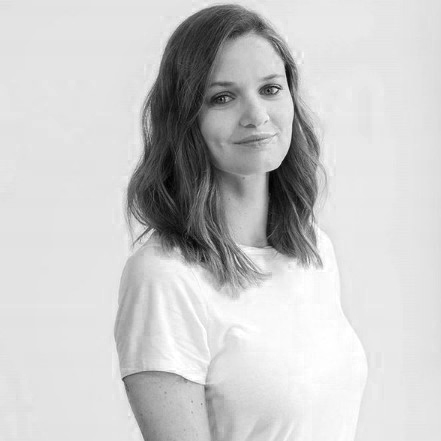 Molly is a journalist and content strategist who has worked in television, radio, print and online. She studied Radio Television Arts with a major in Broadcast Journalism at NSCC. Molly is certified through HubSpot’s Business Academy and has had her writing featured on Clutch.co.