Digital marketing is a field with a lot of unique challenges to wrap your head around. There are many facets to your digital marketing strategy, so it can sometimes be challenging to sort the facts from fiction.

Yet, day in and day out we hear the same online marketing myths. Here are five ridiculous digital marketing myths and how you can avoid falling for them.

Everyone wants to rank first (or even ‘rank zero’) and there is no doubt, it’s a great position to be in! There really isn’t a downside for ranking first overall. You’re going to get a ton of traffic compared to ranking anywhere else. Traffic equals leads which equal customers which equals profit, right?

Kind of. While everything about ranking first overall in Google is great, it doesn’t just happen out of nowhere. You may be competing with some big, highly established companies. It’s not impossible to build yourself up with content and links and challenge the big guys for their top result on any given keywords, but it takes a lot of time, effort, and resources. Let’s say you do all your SEO yourself. That makes it effectively free, but you’re spending your own valuable time tackling an enormous task. How many more leads could you generate by spending your time elsewhere?

That’s not to say you shouldn’t try to rank higher for all your relevant keywords. Just make sure you’re dedicating your resources efficiently. It’s better to take care of your business and work on providing value to your customers than to embark on what may be a truly Sisyphean task.

Myth 4 — I need to use (insert social media platform here)!

From a marketing standpoint, social media is less sexy and more commonplace than most ‘Gurus’ would have you believe.

Sure, a few years ago, it was the next ‘big thing’ in marketing and virtual nobodies were garnering international fame with tiny budgets through Instagram campaigns. Let’s go back to the halcyon days of when people cared about Twitter celebrities. At that time, there was a lot less bloat on social media. Twitter’s growth has slowed since then (and may even be slumping), but it still has 140 million more users in 2017 than it did then. Facebook cracked 1 billion users in 2012. Five years later, it reached 2 billion.

So, what’s my point? Once upon a time, you could be a relative front-runner in the social media game. The sheer amount of noise and traffic on social media means that widespread viral success is harder than ever to achieve. There’s nothing wrong with using social media as part of your branding strategy. In fact, you should. It’s just not the potent marketing platform it used to be. Now, it’s par for the course. Like my first point, huge social media success is possible, but is it the best use of your time and resources?

The is that you can reach billions of people through Facebook, and hundreds of millions more through Instagram and Twitter. That’s sort of true – that’s how many active users are on each platform. But Google receives over 3.5 billion searches per day. That’s 1.5 Facebooks worth of search pages being displayed each day, and all those users actually want to find something. Social media can work as a marketing tool, but don’t ignore the biggest marketplace in the world—the Google results page. Which leads me to…

This one is somewhat personal. Before I got into any kind of online marketing, I never clicked ads. Ever. I assumed that nobody (except my grandmother, maybe) clicked them either. Maybe it stemmed from growing up in the internet’s younger, wilder days, where advertising was synonymous with popups and malware. Whatever the reason, I’ve always had an arguably unhealthy aversion to clicking on any kind of ad.

Eventually, I changed my tune. The numbers don’t lie; while CPC advertising like Google Adwords doesn’t get an enormous click-through rate, it is often more than worth the investment. As of this year, the average cost per conversion for CPC advertising is $33.00 USD. If converting a lead is worth more than about $40, Google AdWords can absolutely provide you with value. This, of course, differs per industry and the less expensive your product is, the less your CPC will likely be. The beautiful thing about AdWords is it tends to balance itself out.

Meanwhile, ads on the display network (those square, often image-based ads by Google you often see on your phone or nestled into the margins of a page) can actually work to build brand awareness. They clicked far less often, but cost a fraction as much as search networks ads, and get viewed hundreds of thousands of times per month. Google AdWords may not be the most exciting way to bring in leads, but it really does work.

Myth 2 — There’s a (tip/trick/workaround) I can use to cheat the system and make millions!

Catchy title, right? Don’t fall for the shockingly common notion among all kinds of people that there’s an easy way to succeed. The truth seems like it ought to be obvious. Of course you can’t just win at life with This One Simple Trick. If you could, everyone would do it and we’d all be millionaires. But that’s impossible for a ton of pretty obvious reasons.

The same applies for marketing. There isn’t a quick fix. There’s no easy way. You’ve just got to put in the time and effort. It may not be the exciting answer you’re looking for, but it’s true. You just gotta do it.

I realized early on in this business that many clients saw the development of their website as the final step in their online marketing journey. It is not.

I’m not totally surprised by this of course. We’re led to believe that success online is easy. The brave new world of digital marketing has given rise to overnight billionaires and the ensuing media. For a , it seemed that entrepreneurship itself had been redefined to mean “starting an online business”. Worse yet, social media made it incredibly easy for online businesses to look successful (until they silently disappear).

Whatever myths you may have developed of instant success online, you can put them to rest. Success online is hard work and it takes time and money. Social media is not free. SEO isn’t guaranteed. Blogging isn’t easy. Be ready to put in the effort. Despite all these myths, there is a huge opportunity to build your business online. 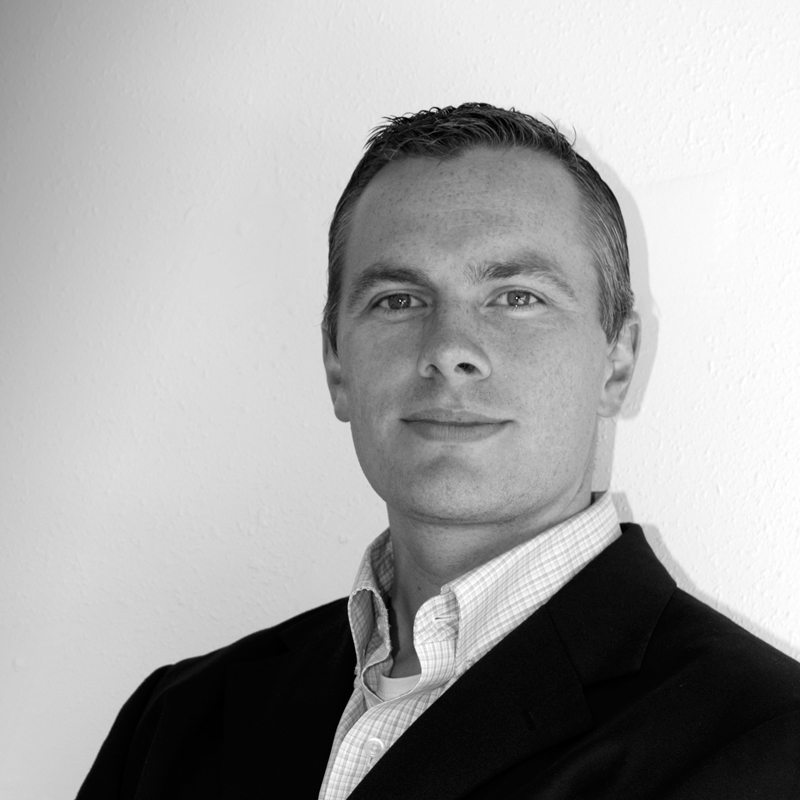