The Top Search Engines in 2022

Google still rules the SEO kingdom, but there are some up-and-comers you should know about.

You know about the Holy Grail of SEO, right? Rank #1 on Google. There are entire data teams dedicated to the pursuit of this ranking. At Twirling Umbrellas, we know there’s more to SEO than this. It’s why we spend our energy on improving organic traffic flow for our clients.

Sure, Google is the most consistent player. But it’s not the only one we’ve got our eyes on. What can we say, we’re suckers for the underdogs.

Like we said, Google will always be the SEO team’s foundation. All of our on-site improvements are focused on Google. Why? Take in these nutso stats:

All of these stats deserved an exclamation point. That’s why they’re there. Hey, credit where credit’s due. But we’re keen to chat about that last stat. 90% is impressive. However, it’s evident that other search engines have their purpose in certain places (and markets). Not all internet users, it turns out, go gaga for Google.

If you’re a business owner, you’ve likely run an internet search on your business. “Kelowna cleaning companies,” “Coffee downtown Vernon,” “Boat rental Lake Country,” “Financial advisor BC.” One of these definitely sounds familiar, right? After all, you want to be discoverable. You know your business is the best. Others should know it too.

Ranking on Google is already tough enough. So kudos if you’ve made it to that point. We’re not trying to discourage you, but that’s not quite the end of SEO Avenue. There’s more, and that more can’t be ignored. That’s where that final 10% comes in.

We’d love for you to read on about other noteworthy search engines. But we’d be remiss if we didn’t tell you that you can also hire a digital agency, like ours, that’s already taken the notes. 😉

Who are these little (but mighty) guys?

Without further ado… the alt search engines and why they’re good to know about. Pro-tip: know your audience—that should tell you what platform they’re using to search stuff.

Bing is Microsoft’s search engine and Google’s fiercest competitor. It operates very much in the same way as Google. That’s why people trust it—they trust the familiar.

Why users love it: Awesome video quality and a hover feature that lets users preview the video. Plus, Bing offers its users a reward system. Redeem your points for prizes like the Xbox One.

#3 ain’t bad. At least it’s on the podium. It’s actually owned by Bing, but it has a few cool features that make it unique.

Why users love it: Those using the services offered by Yahoo!, like Mail, Sports, and Finance, will get spectacular and on-point search results when using its search engine.

A private search engine that cares deeply about the security of its users.

Why users love it: DuckDuckGo doesn’t filter your results based on your previous searches. Your results will be totally objective. Like we said, they care about your privacy!

This Chinese alternative to Google functions much in the same way. The interface is similar but the search engine operates in Mandarin.

Why users love it: Google is banned in China because of the country’s strict censorship laws. So Baidu sits in a good spot. If your audience is in China, don’t forget about this not-so-little powerhouse.

Yandex is the most used search engine in Russia. But it’s more than a search engine. It offers its users other services like transportation, eCommerce, online advertisements, mobile apps, and navigation.

Why users love it: Because of its powerful presence in Russia, it also controls the market in all neighbouring countries, including Ukraine, Belarus, Kazakhstan, Turkey, and Uzbekistan. Check out Yandex if your audience is in this part of the world.

You know the one we’re talking about. While it’s more of a social media platform, its squad of loyal users do use it to search trending terms. While they’re at it, they also search for suggestions and tips.

Why users love it: Being user-generated, Twitter gets information faster than anyone else. If you’re looking for news, current information, or real-time feedback, this is the place.

The earth is at the forefront of Ecoasia’s business model. Every search performed results in profit for the company, who then uses it to plant trees. That’s 1 tree for every 50 searches.

Why users love it: What does your audience care about? If it’s the environment, don’t make the mistake of leaving Ecosia out of your marketing strategy. It also values your privacy. So users don’t have to worry about their information being tracked or sold to third parties.

Where do you rank?

If you’re digi-savvy, you may be able to tackle this on your own. But if you’re looking for someone else to do the heavy lifting, we’re here to help! Twirling Umbrellas is a full-service digital agency that knows what it takes to help you get found, on your search engine of choice. 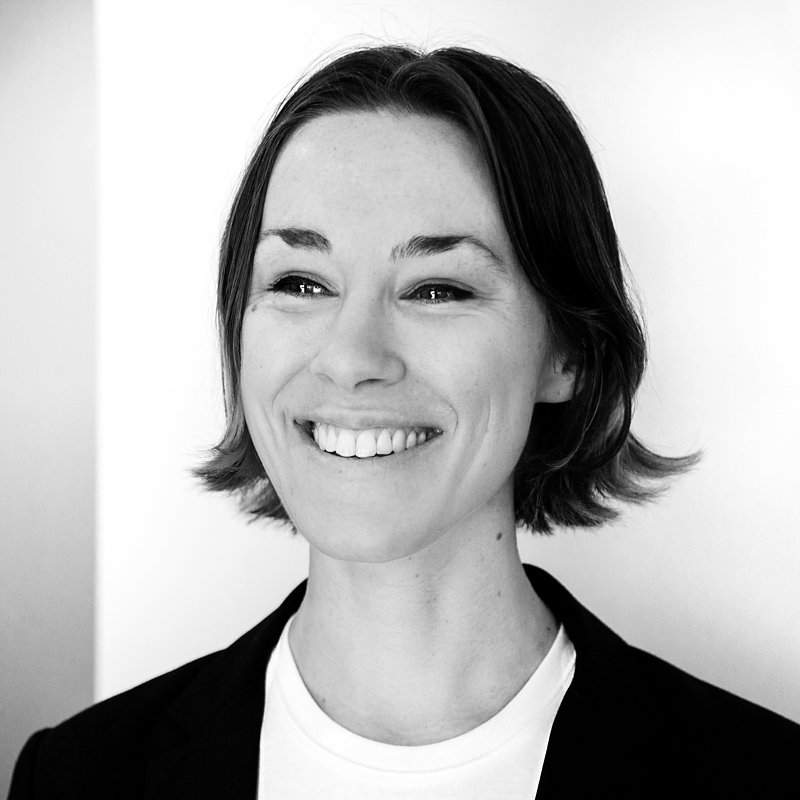 Amaris is fascinated by the unique stories behind every brand, and she’s absolutely all-consumed by words. This has led her to seek out a career in copywriting and brand storytelling.